R. Doig Optometrists ‘Looking after the eyecare needs of the Western Isles since 1993’

1993: R Doig Optometrist Ltd was established by Robert Doig after 10 years working with Cyril Harper Opticians on Keith Street. His own business venture was set up on the site of his maternal grandmother’s shop, I M Kennedy, 36 Kenneth Street, Stornoway. At the time of opening, the team started with Robert and 2 optical assistants. Lewis, Harris and Berneray covered.

2002 : Second testroom added to the Kenneth Street Practice. A rolling programme of training pre-registration optometrists commenced. 4 optometrists attained registration ; 3 of whom practise as optometrists in the Western Isles to this day. 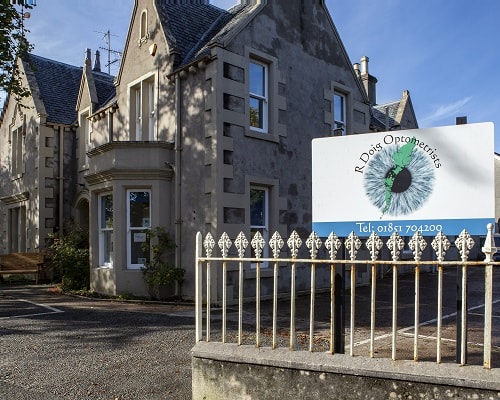 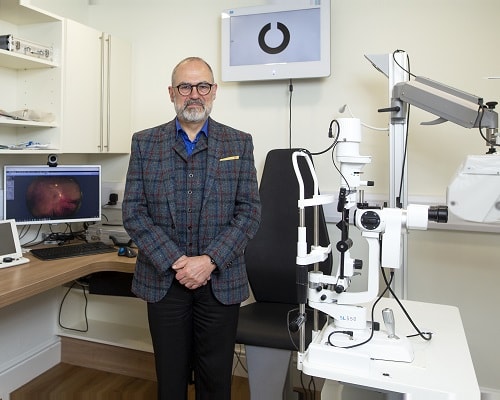 We are an independent optometry practice serving the population of Lewis and Harris in our larger Stornoway branch and the Southern Isles in our smaller Balivanich branch.

We are proud to be local and truly independent. We firmly believe that as an established large independent practice we can offer one off the widest range of services. Currently we have a team of 5 professional qualified staff with a further 13 support staff all employed in the Western Isles.